EFANSWER is the living community that gives you the opportunity to interact with your idols, discover all the curiosity and create a unique ebook with your question

Questions AND Answers. How?

You Ask with a question and they will answer with a answer ;). Ask anything to your favourite star the more interesting your question, the more likely it is for it to be published in the estarbook.

HOW TO RECEIVE OTHER Questions?

You have 3 Question a week and with your comments and “up” (like) you can earn starpoints. Every 1,000 starpoints you will receive an extra question and therefore you will have more chances to interact with your idol.

ESTARBOOK: YOU ARE THE AUTHOR

with your best question you can contribute to a unique publication in which your name will appear.

Buy the eStarbook and you will partecipate to a contest that will give you the chance to get to know your favorite star!

5 Questions will be extracted and the authors will receive exclusive gadgets autographed by their idol.

What are you waiting for? Subscribe now to eFanswer and meet your idols! 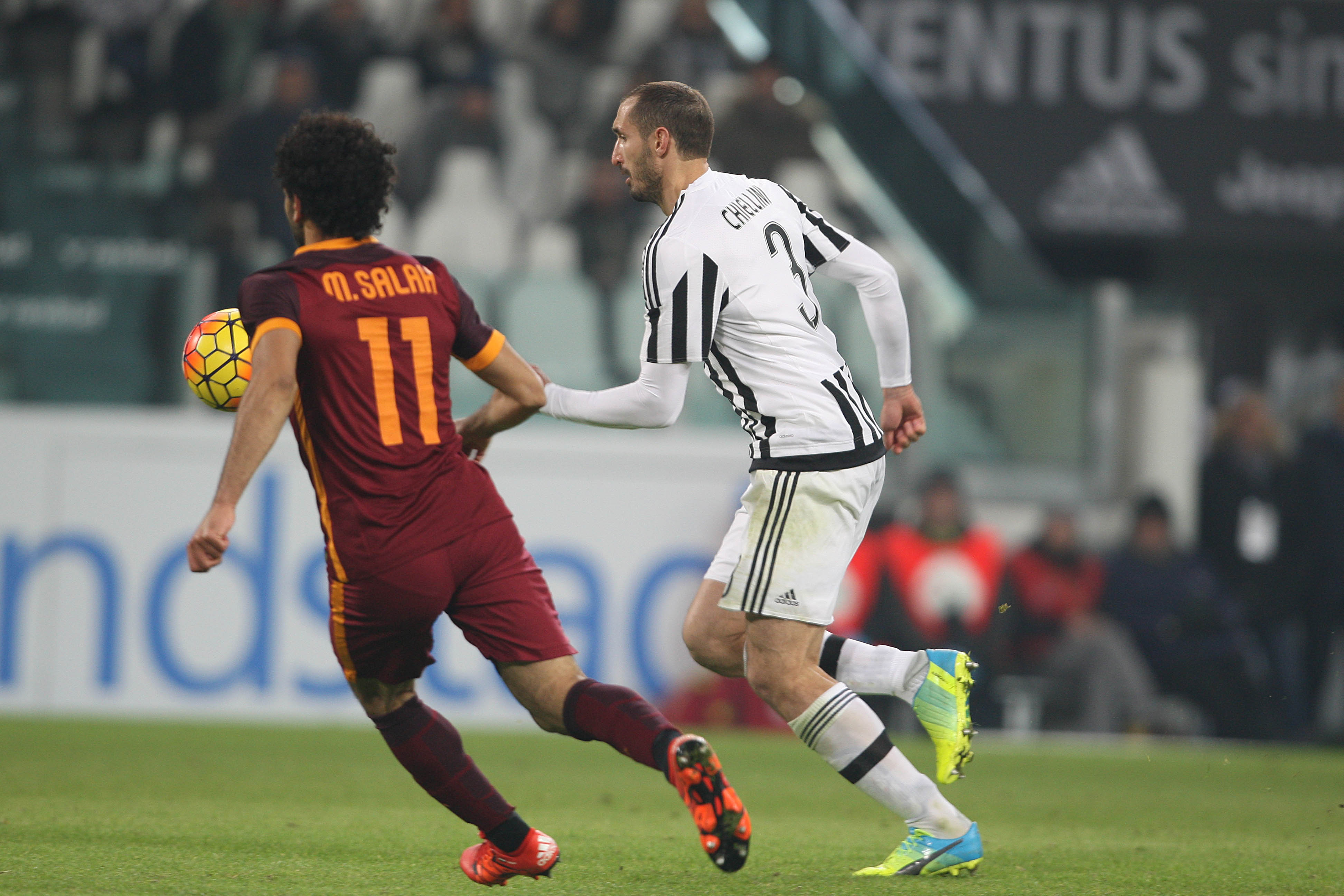 Giorgio was raised in Livorno were his family still lives. He has a sister and a twin brother, Claudio (today his agent). As a kid he dreamed of playing basketball since he was a great fan of the Lakers and of Kobe Bryant. He earned a diploma (92/100) in scientific studies at the "Federigo Enriques High School and on July 16th, 2010 he graduated in Business Studies at the University of Torino with a final grade of 109/110. His thesis was on a sport society balance sheet, with a faint reference to Juventus.

He started as a left-back then, during his career, he became central defender, today he also plays as central left with a 3 people defense. Among his features 3 stand out: physical strength, vertical takeoff and aggressiveness. In 2012 the Guardian classified him as the 50th strongest footballer.